Starting off, we nmap the host for any open ports and services.


So, SSH and port 80 with an Apache webserver listening. Let's take a look at the site. 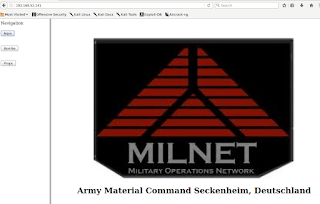 Nice logo and concept. Let's see what we can find out about it.

I fire up Arachni (the greek word for spider) web vulnerability scanner and take a shot at the site with her. 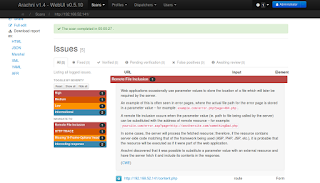 Arachni was able to identify a remote file inclusion vulnerability in content.php. 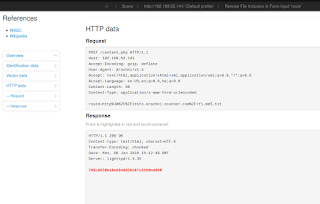 As shown in arachni's findings, an external file was successfully included using route parameter when a POST request is made for "content.php" of the site. Let's take a closer look.

Dirbuster shows only a few php files, the ones that we see when navigating the site with the buttons on the left navbar. 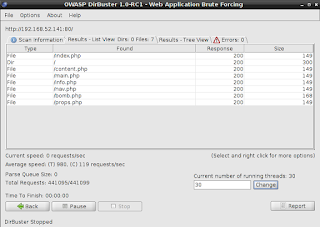 I decide to inspect more closely with a proxy to intercept the requests I am making and see what is going on.

So, we know that we can include an external file in the application by having it's name in the post parameter, and expecting the webserver to shuffix it with ".php".

I decide to create a little php script to upload myself a webshell on the target. First things first however, If I create the php script locally as it is, when the request is made by the target server it will run on my host. To fix that, I need to make my apache simply treat php code as plain text.

To do that, I need to have the following lines commented out in "/etc/apache2/mods-enabled/php5.conf"


Then, I need to create a little php script in my /var/www/html folder with the following code


We are telling milnet's webserver to download the file bb.php which is a copy of b374k webshell that resides in my local webserver and list the files so that we know it has been downloaded.

Back to burp, with repeater this time, we repeat the previous request, but this time, we set "route" to the location of my previous script called "installshell.php". I don't include the shuffix ".php" since the target server will include that for us.

As seen in the response, the request was successful, the webshell has been downloaded and resides in the same folder as the other php files on the server, (since we have write permissions on the directory thankfully) and we can see all that because "ls" was run on the target machine.

At this point I fire up the webshell and start enumerating the host.

After some time has passed I come accross the following intersting lines in a local user's home directory.


The list consists of many text files with interesting content. What is more interesting is the content of "DefenseCode_Unix_WildCards_Gone_Wild.txt". The text talks specifically about the exploitation of the way chown, chmod, tar and rsync work.

I note that and move on with the enumeration keeping in mind that something interesting about these commands might be found.

When I take a look at crontab there is an interesting entry that is easy to miss at first sight.


What we have here, is a script that takes a backup of milnet's webroot using tar, and said script is run as root. So I decide to take a closer look at that text file that was found earlier about tar. That is section 4.3 of the file.


Arbitrary command execution using tar. And since tar is run as root, this could be what I need to gain the privileges I long for.

First of, I start a local netcat listener.


Then, I move over to the webshell's terminal and i create the needed files in milnet's webroot.


With the files in place, I sit around and wait for the cronjob to run, and after about a minute on my netcat listener...:


All in all, a great vm that informed me about a potential exploitation of standard linux programs that hadn't crossed my mind. Also, it pointed me to a very interesting read!

Great thanks go to @teh_warriar for creating this vm and as always to Vulnhub for hosting it.
Cheers! 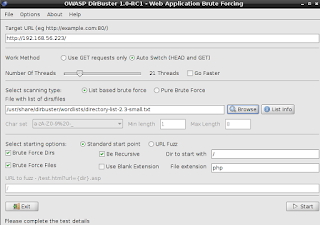 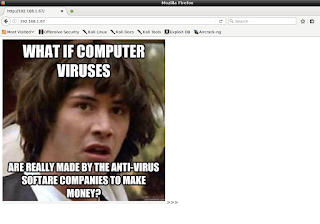 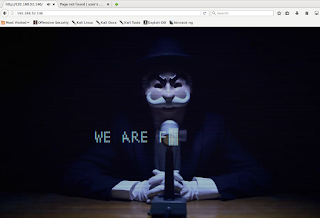